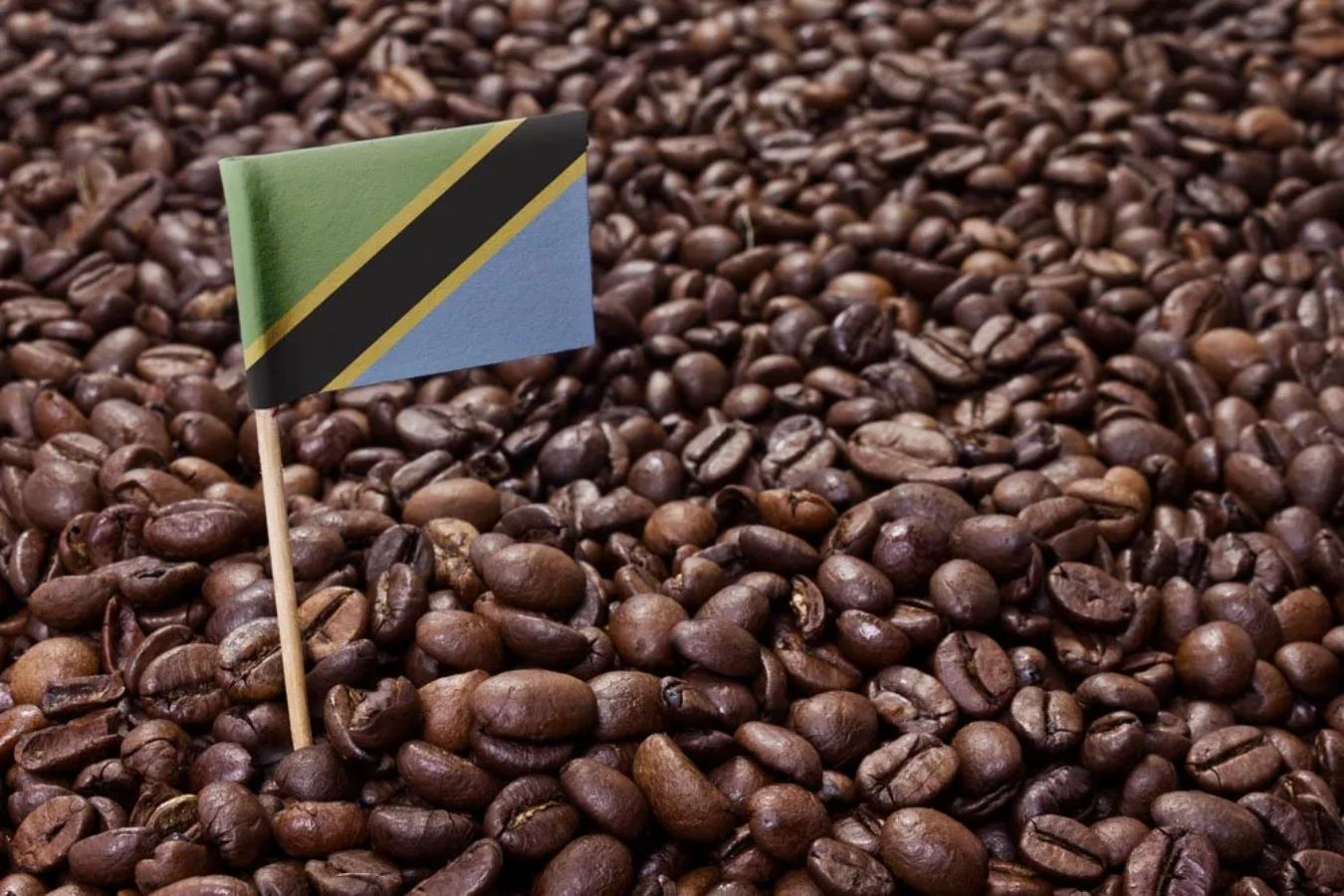 Most of Tanzania’s Arabica coffees (the most renowned of which are peaberries) from Mount Kilimanjaro and Mount Meru undergo a rigorous selection and wet processing procedure before being transported with the label. “Kilimanjaro coffee,” says the narrator.

Under German colonization, coffee became a viable crop for Tanzania (previously Tanganyika). Colonists forced Arabica coffee cultivation throughout the Bukoba region in 1911. Their methods differ significantly from those used by the Haya in the past, and the Haya are hesitant to replace their food crops with coffee. However, the region has begun to generate an increasing amount of coffee.

Other sections of the country are less accustomed to coffee and thus less resistant to its cultivation. When Germany abolished the slave trade, the Chagga tribe shifted to coffee manufacturing near Mount Kilimanjaro.

After World War I, the British took control of the region. They initiated a campaign in Bukoba to plant more than ten million saplings, but they clashed with Haya.

As a result, the region’s production has not expanded as rapidly as the Chagga region. However, Kilimanjaro Native Planters, the first cooperative, was founded in 1925. The tanzania coffee industry has grown like that

Tanzania’s government focused its attention on tanzania coffee beans after gaining independence in 1961, expecting to treble production by 1970 — a goal it failed to reach. Tanzania is now ranked 15th among coffee exporting countries (Kenya is 16th). CafeImports compiled the following information in 2017:

Production at a larger scale:

About 450,000 smallholder heads are working in the coffee sector.
Farm size ranges from 0.5 to 2 hectares.
Seven hundred ninety thousand bags are exported each year (60 kg/bag).
Activities related to coffee cultivation in Tanzanian include:

Reforms in the coffee sector were implemented in the early and mid-1990s, allowing growers to sell coffee directly to customers rather than go via the Coffee Marketing Department Government. In the late 1990s, the coffee industry suffered a significant setback when the coffee wilt disease swept over the country, causing substantial damage to coffee trees near the Ugandan border in the north. Tanzania’s coffee production is now roughly 70% Arabica and 30% Robusta.

Tanzania produces a tiny amount of Robusta, centered near Lake Victoria in the northwest. Due to their high altitudes, other growing places make Arabica plants. Kilimanjaro is the most well-known and oldest of them all.

Kilimanjaro gets its name from the volcano, which has a high altitude (it’s Africa’s tallest mountain) and volcanic soil, as well as being Tanzania’s oldest Arabica growing area, so it’s fair to say Kilimanjaro has had enough time to create his international fame and reputation. Although many of the plants are already very old and generate relatively modest yields, the long legacy of coffee production here means superior infrastructure and amenities.

We learned a lot about AA coffee beans from the Kenyan coffee categorization. We won’t go over them again in this section; instead, we’ll study more about Peaberries (or Peaberry) from Tanzania, which is one of them. A few coffees are extremely rare, expensive, and well-liked.

Because it only has one seed, all of the fruit’s nutrients go to one round source (the family only has one child to rear), allowing the seeds to develop remarkable, powerful flavor attributes. When compared to conventional seeds, they have a deep scent.

Peaberries are not roasted with traditional coffee beans to ensure uniformity in the roasting process. Therefore, these high-quality beans are always separated and sold separately at green coffee tanzania peaberry.

The Tanzanian Coffee Board has been attempting to improve Tanzanian coffee’s brand. Most of Tanzania’s importers utilize their brands, lowering their value worldwide. On the other hand, Tanzanian coffee beans has retained Japan’s “Kilimanjaro coffee” brand.

The reason for this was that the All Japan Fair Trade Council determined in 1991 that all Tanzanian coffees could use the “Kilimanjaro Coffee” name regardless of where they were grown. Tanzania. Additionally, any coffee mix having 30% or more Tanzanian beans may be labeled as “Kilimanjaro Coffee.”

As a result of this significant growth in the Japanese market, the value of Tanzanian coffee beans has increased, and Japan is now Tanzania’s largest importer.

Tanzania coffee evaluations have a bright and vivid, wine-like acidity, sometimes even harsh, and a deep, rich, and robust taste, akin to Kenya coffee. A fine Tanzania coffee has a sweet berry-like, fruity flavor and sometimes hints of cedar, and has a medium to full body that is strong and creamy.

NOTES ON THE TASTE
A rustic note and sometimes a brown bread sweetness can be found in the aroma of Tanzania coffee. The aftertaste has a little hint of East African wildness about it.

Tanzanian coffee beans has a somewhat lower acidity level than Kenyan coffee, as well as a gentler body. Despite the fact that the fruit and acidity are more subdued, the wine nevertheless shines brightly. Tanzania coffee, when ground and dried, has a sweet molasses aroma with flower overtones and apple fruit notes.

Tanzanian coffee beans is wet processed (washed), and its grading system is similar to Kenya’s, with Tanzania AA being the highest grade, followed by A, B, and so on.

REGIONS THAT ARE EXPANDING
Arusha (Meru), the Moshi district (on the Kilimanjaro slopes), Oldeani (in the Arusha region), and Pare, the high plateau between Lake Taganyika and Lake Nyassa, as well as Songea, the capital of the Ruvuma region of southeastern Tanzania, where the Ruvuma River forms the majority of the southern border with Mozambique.

Southern Tanzanian coffees benefit from improved drying conditions as well as easier transportation, which is a huge plus because a lot of the criticism of flawed Tanzanian coffee bean batches is from being “steamed” in shipping containers while in transit. Tanzania Peaberry Coffee and Tanzania Kilimanjaro Coffee are also available.

Moshi, Arusha, and Kilimanjaro are three of Tanzania’s most distinctive coffees, all cultivated on the slopes of Mt. Kilimanjaro near Tanzania’s Kenyan border. Because to Tanzania’s high elevation, practically all of its coffee is classified as Strictly High Grown (SHG).

Mbeya (the name of a major town) and Pare (a market name) are also well-known but grown in lower amounts further south in Tanzania, between Lake Nyasa and Lake Tanganyika.