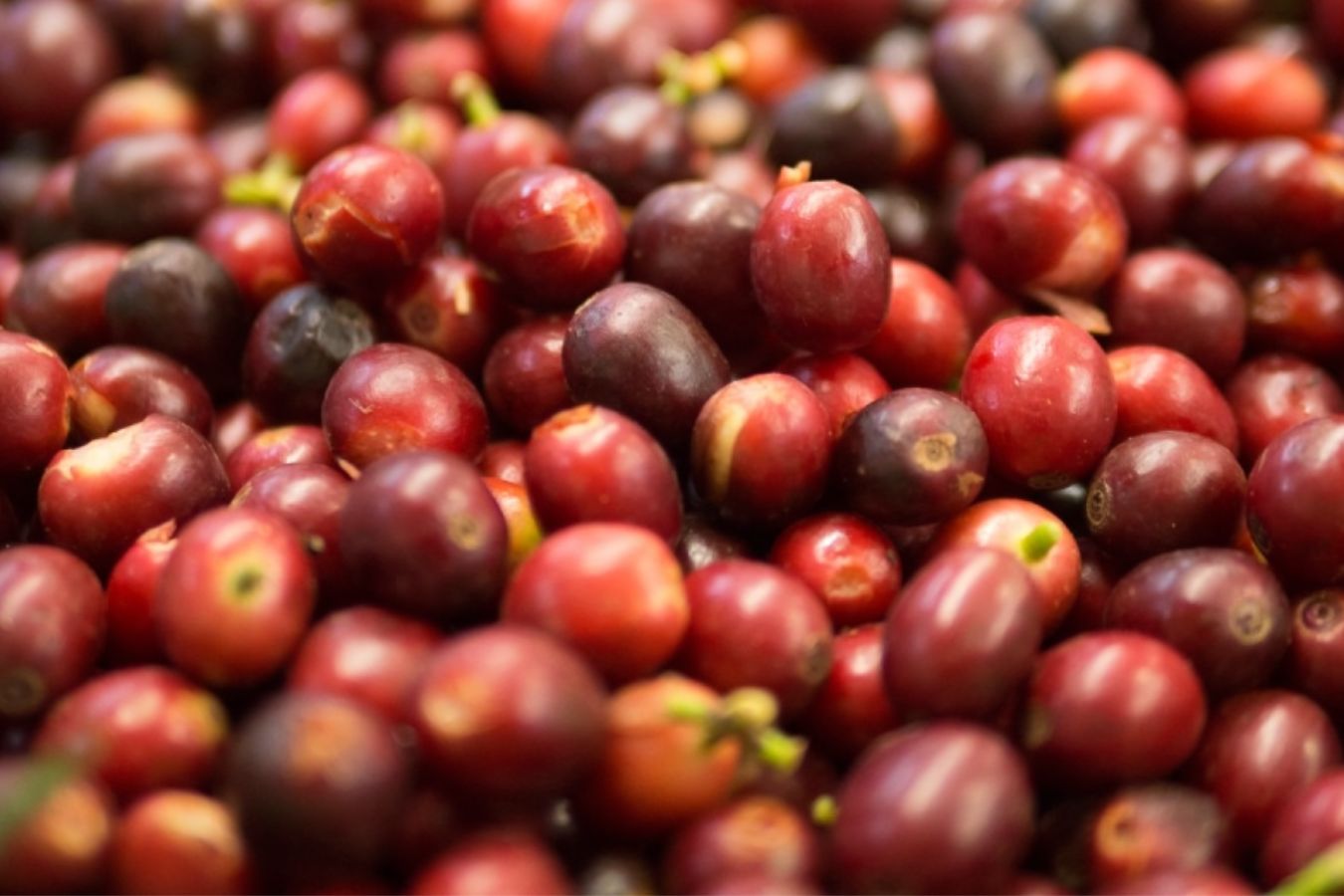 Furthermore, coffee is still quite important to Yemeni rural areas. Manufacturers are attempting to overcome the civil war’s economic and security hurdles. On the other hand, some make a regular living by selling coffee beans with a distinct, nuanced flavor to coffee lovers.

1. Yemen: An Early Night Step In The History Of Moka Coffee

Yemeni historians are unsure when coffee cultivation first began. Ethiopia is regarded as the home of coffee, while it is unknown whether Arabica species are native to Yemen. However, historians believe that the Arabs introduced coffee to Yemen in the 13th or 14th centuries by Sufi monks who used caffeine to keep them awake during rituals.

When the Ottoman Empire acquired control of Yemen in 1536, coffee became a vital aspect of the country’s economy. The Ottomans learned Yemen could export significant amounts of coffee, and it was the first time coffee was traded globally.

Yemeni coffee will pass through Al-Mokha Port, a Red Sea port town. Coffee beans will be transported to Europe by ship from the north. When the ship docks, the coffee is placed onto camels and transported overland to Alexandria, Egypt’s Mediterranean coastal city.

European traders, such as the Dutch East India Company (VOC), loaded the coffee onto wooden ships and delivered it to Europe. After the original port of shipment, the Dutch marketed this new drink as Mocha Coffee. Coffee became associated with Al-Mokha over time.

Yemeni coffee was profitable for the Ottomans; therefore, they closely monitored production to keep their empire afloat. To ensure that no other country could start growing coffee, they soaked or partially roasted all exportable coffee beans in boiling water. As a result, the seeds have ceased germinating, making it impossible for the buyer of these beans to cultivate their coffee.

This has been going on for a very long time. With European coffee demand on the rise, it was only a matter of time before the Ottomans lost their lucrative monopoly.

In the 1600s, the Muslim pilgrim Baba Budan is often recognized for shattering the Ottoman coffee monopoly. He is accused of smuggling seven seeds (7 being a sacred, lucky number for coffee). With the ancient Indians, Greeks, Egyptians, Jews, and others) putting them in the stomach and successfully planting them in southern India, in the Mysore Mountains (called Malabar in those days. at that point). Soon after, the Dutch began cultivating coffee on the Indonesian island of Java (one of their conquests later).

In 1721, Yemen produced an estimated 90% of the coffee consumed in Amsterdam. However, 90 percent originated from Indonesia’s Java just five years later.

Yemeni coffee is one of the most expensive globally, with a kilogram costing more than $15. These beans are grown on 34,500 hectares of farmland in arid terraced fields on mountain slopes between 700 and 2,400 meters above sea level.

At first appearance, Yemen’s relatively arid soil makes you wonder how coffee bushes can survive. They did, however, apply many of the same organic farming methods as their forefathers.

These methods include incubating seeds in ash before planting them in the ground to keep moisture levels low and employing organic fertilizers from local cattle.

Coffee trees have been cultivated in Yemen in the same manner since the first trees were established. Thousands of small-scale Yemeni households rely on this for their survival (with a total of nearly a million people working in all stages of coffee production, from planting to finished products). This production chain is still entirely manual, with harvesting, grading, and dry processing all carried out by natural sun drying.

4. A Few Misconceptions About Mocha Coffee

To further confuse the universality of the mocha name, the coffee comes from eastern Ethiopia’s Harrar coffee. Ethiopian Coffees with Dry-processed Ethiopian coffees from the Harrar region are commonly sold under Mocha or Moka and are among the world’s best quality coffees. (This is most likely from the 16th century when the Ottoman Turks seized Yemen in 1536 and began exporting coffee from the Yemeni port of Mocha.)

“A dwarf mutant of the Arabica Bourbon varietal, Mocha or Mokka is genetically quite similar to Bourbon. According to SCA Research, it is called after the Yemeni port of Mocha, and it was carried to the island of Réunion (Indian Ocean) from Yemen “.

Another ambiguity with the term Mocha is that, due to the chocolate-like flavor attributes of Yemeni Mocha coffee, some coffee fans have connected the name to an Espresso coffee named Mocha that blends hot chocolate.

Nowadays, Mocha Coffee is commonly misunderstood and thought Espresso with hot chocolate purchased at a cafe rather than Yemeni Mocha coffee.

In comparison to other coffee-producing countries throughout the world, the price of raw green coffee is exceptionally high. Mocha Port is now mainly used as a fishing port with little tourism.

All of this has tightened the country, and Yemeni coffee production may have vanished entirely if not for the efforts of many individuals and groups.

There was a period when coffee plants had to give up territory to narcotic plantations (known as Qat or Khat in Arabic) that paid significantly more. Khat chewing is so prevalent in Yemen and the Horn of Africa that the ban on Khat was secretly lifted in the mid-2000s.