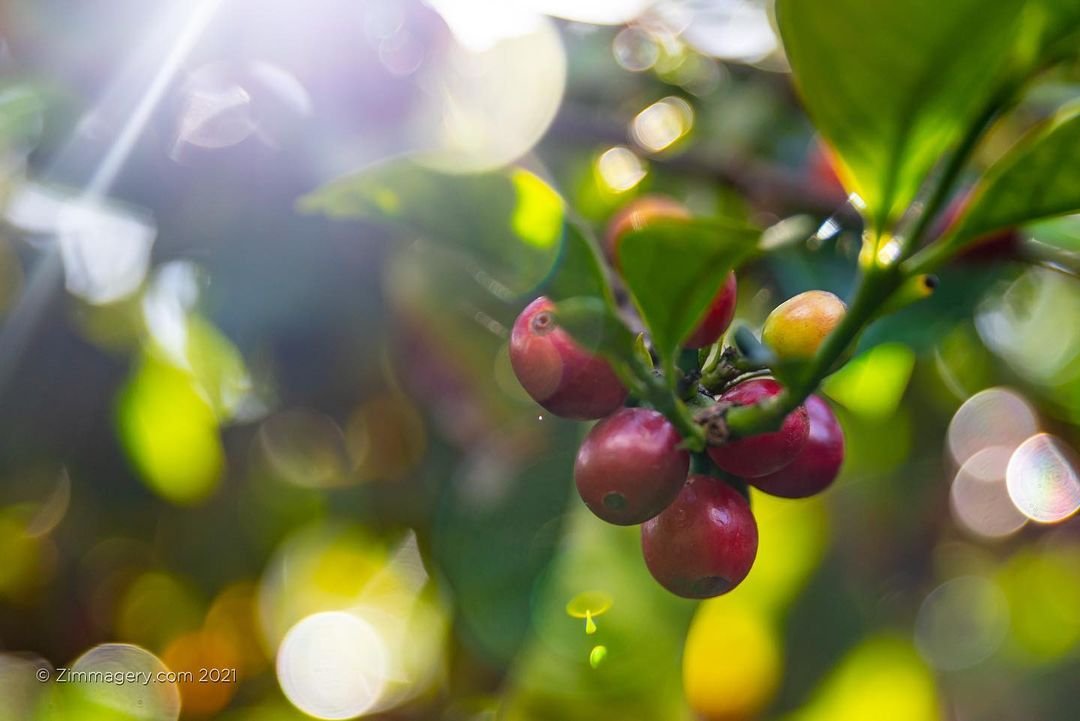 Arabica coffee varieties – SL28 | Coffee from Vietnam – Helena., JSC: SL28 is one of Africa’s most popular and appreciated Arabica varieties. From its first cultivation in Kenya in the 1930s, it was not long before SL28 was widely distributed throughout other parts of Africa (particularly the Arabica growing regions of Uganda) and now Latin America. Arabica – SL28 variety is suitable for medium to high altitudes and shows good drought resistance, but is susceptible to significant coffee diseases ( rust, Berry disease & nematodes…)

The most notable feature of SL28 is its long life, so the replanting period is very long but still maintains good quality. There are SL28 trees in many parts of Kenya that are 60-80 years old and still have high yields.

SL28 was selected at the Scott Laboratories Agricultural Laboratory, now the National Agricultural Laboratory of Kenya, located in Kabete (details below). The unique selection was carried out on forty-two coffee plants of different origins at Scott’s laboratory between 1935 and 1939. These coffee plants have names beginning with ‘SL’ (SL1… SL42). They were selected and studied for yield, grain quality, drought tolerance, and disease resistance, in which SL28 was chosen in 1935 from a single plant in the population named Tanganyika Drought Resistant.

More specifically, from 1931, an employee of Scott Laboratories, AD Trench, made a tour of Tanganyika (now Tanzania). According to historical documents, he noticed a coffee variety growing in the Moduli district that appeared to be resistant to drought and pests. This seed was collected and brought back to Scott Laboratories to elucidate its excellent drought tolerance. This coffee variety was widely cultivated until it was replaced by its descendant – SL28. Today, molecular genetic analyses have confirmed that SL28 is related to the Arabica Bourbon coffee variety, one of the core Arabica varieties.

Although the coffee plants selected for research in 1935-1939 at Scott Laboratories all had the initial ‘SL,’ they came from different coffee varieties, SL14 and SL34. Arabica Typica has a genetic origin, characterized by copper-yellow young leaves adapted to high altitudes. These are also economically essential varieties in both Kenya and Uganda.

In 1944, the Kenyan government decided to move coffee research to a dedicated research station with a better facility for field experiments; Jacaranda Estates (20 miles north of Ruiru), with 380 acres, began operations in 1949. Substitute stations were also established in Upper Kiambu in 1957, Meru in 1958, Kitale in 1938, Lake Victoria in 1959, and Kisii in 1957.