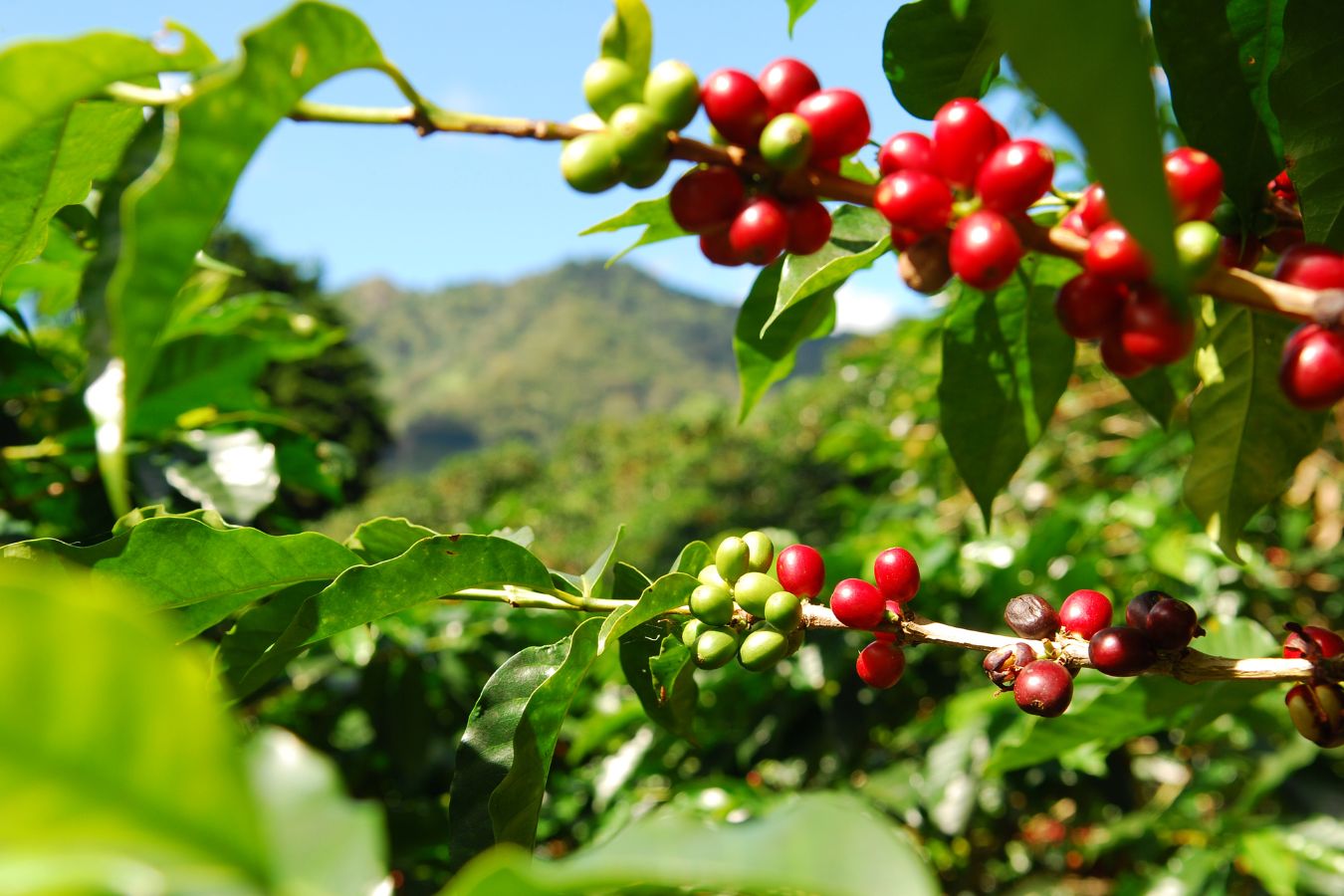 Coffee Origins: Papua New Guinea: Many people mistakenly link Papua New Guinean coffees with Indonesian coffees, although this is incorrect. When it comes to coffee, Papua New Guinea is rightfully unique, and the eastern side of the country has little in common with neighboring Papua. This article will focus on introducing the coffee origins of Papua New Guinea.

On the island, coffee cultivation has a short history. Despite the fact that coffee was planted in the 1890s, it was not first considered a commercial crop. However, using seeds from Jamaica’s Blue Mountain, 18 estates were developed in 1926, and by 1928, coffee production had begun in earnest.

The industry began a more structured growth in the 1950s, with the creation of infrastructure to help facilitate the movement of coffee around the island. Further growth followed in the 1970s, perhaps spurred on by Brazil’s drop back in production. The government-sponsored a series of programs to encourage small farms to be run by cooperatives.

At that time the industry was more focused on managed estates, but since the 1980s the industry has begun to change and decentralize. This is probably due to the drop in coffee prices, which has left many estates in financial trouble. Smallholders aren’t at such risk from market forces and so have been able to continue to produce coffee.

Smallholders, generally subsistence farmers, make up 95 percent of today’s producers. They produce nearly all of the country’s Arabica coffee, which accounts for around 90% of total production. This implies that coffee cultivation employs a considerable percentage of the people, particularly in the highlands.

This has posed issues in terms of producing significant amounts of high-quality coffee since many farmers lack access to suitable post-harvest facilities, and a lack of product traceability prohibits obvious benefits for higher-quality coffee.

Several large estates are still operating well, thus coffees from a single estate can be found. Traceability does not have a lengthy history, and in the past, some farmers would buy coffee from other growers and pass it off as their own.

The concept of selling coffee by region is also a novel one. However, because the country’s altitude and soils have tremendous potential for quality, there has been increasing interest in the specialty market in recent years. Look for coffees that may be traced back to a certain estate or group of growers.

Exports are graded by quality, in descending order: AA, A, X, PSC, and Y. The First three are awarded to estate coffees, while the last two are grades for smallholder coffees, PSC standing for Premium Smallholder Coffee.

Most of Papua New Guinea’s coffee is produced in the Highlands region, and the area shows great potential for producing some amazing coffees in the future. While some coffee is grown outside of these key regions, it is only a very small amount.

There is a single mountain chain that runs through the country, and the Eastern Highlands form part of it.

This is the other key area of coffee production. Most of the coffee in this region grows around the regional capital of Mount Hagen, named for an old, inactive volcano.

Coffee produced in this area is often milled in Goroka, so the traceability of some coffees can be difficult. The combination of altitude and incredibly fertile soil makes the potential for quality in this region incredibly exciting.

Simbu (officially spelled as Chimbu) is the third-largest producing region, but its output is substantially lower than either of the Highlands provinces. The name is derived from the local dialect and the word Sipuuuu, meaning ‘thank you.

Most of the coffee here comes from the coffee gardens around the homes of smallholders. Nearly ninety percent of the population is engaged in coffee production to some degree, and for many, this is the only cash crop they grow.